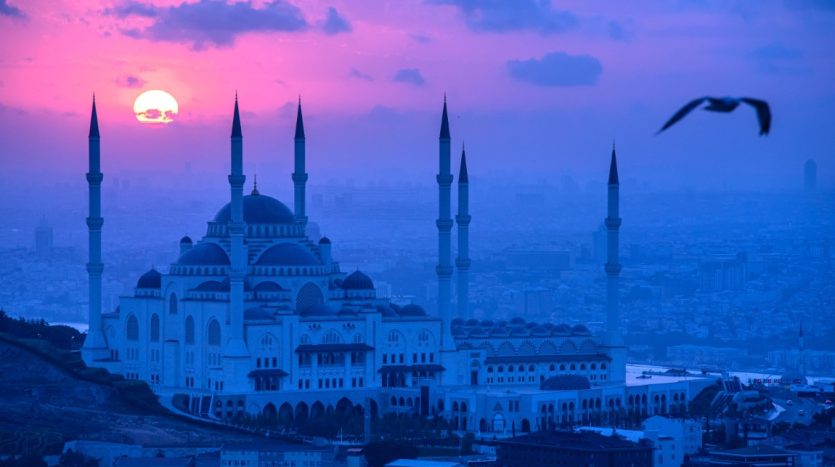 10 most beautiful mosques in Istanbul

Istanbul embraces a large number of tourist places and archaeological sites, including those wonderful mosques that combine Islamic culture and the originality of architecture.

The multiplicity of historical mosques in Istanbul makes it not possible to visit them all, so we have chosen the 10 most beautiful mosques worth visiting based on their unique architectural character and historical status: